“What color is the sky on the planet you live on?” 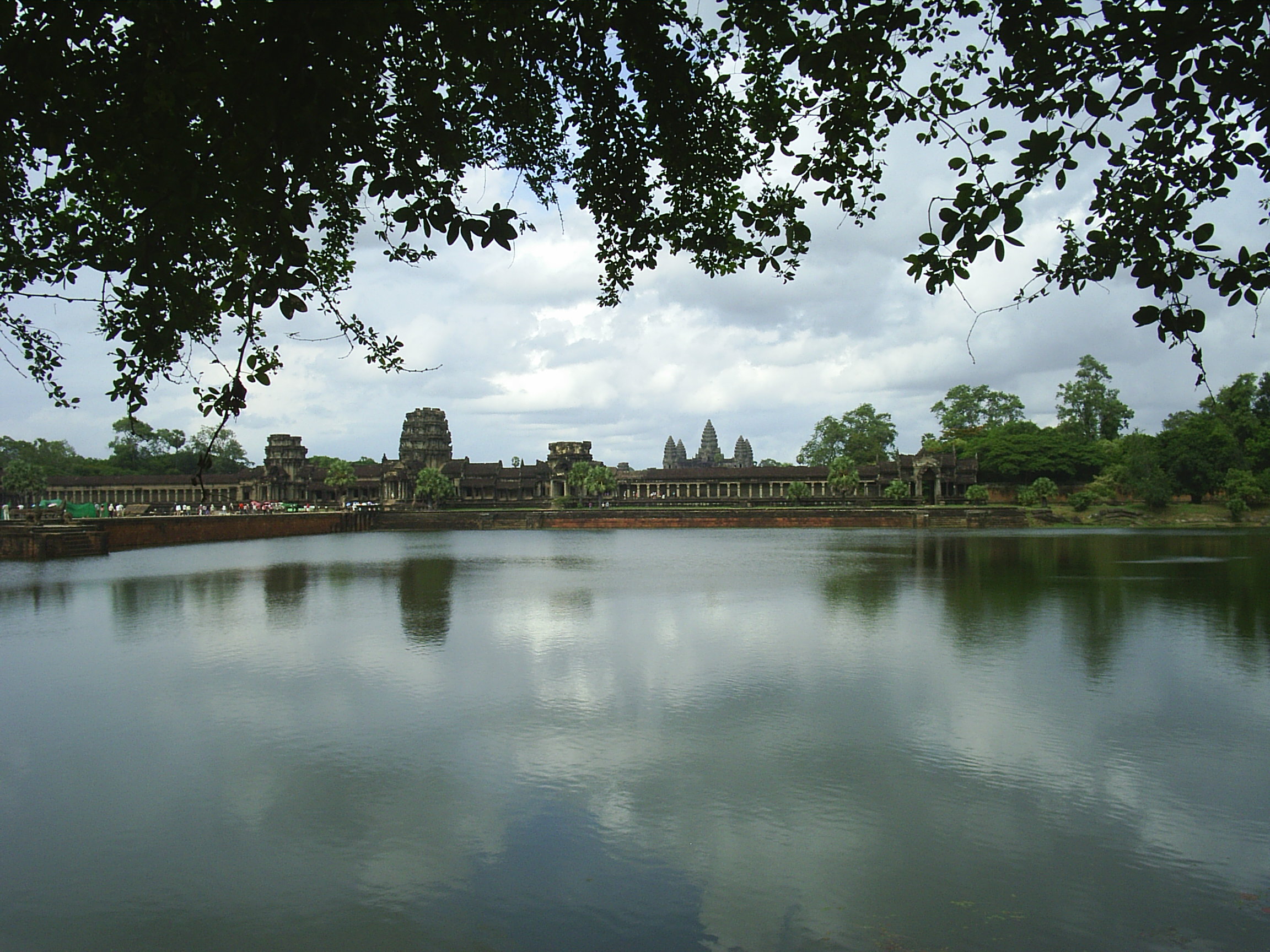 My friend Jim Davis asked me, “What color is the sky on the planet you live on?” JD I love you, thanks for asking. Knowing it was a rhetorical question; I wasn’t going to answer at first, and then decided it was a good inquiry, so here goes.

There are different ways I can describe the sky’s I have observed; here are a few. Jim please know the sky certainly has been apart of my life.

I remember living in Alaska, where during the summer, the sun occupies the sky nearly the entire day. A friend and I were out in a community named Cordova, just off the Prince William Sound. We got there under unusual circumstances leaving us with nowhere to sleep. That night I slept out the under sky. Awaken with the surroundings and a little restless I gazed up thinking of my experiences. That morning (which was about 4:30) there was an outrageous sunrise. You see in this part of the world during the summer, the sun travels across the horizon in a circular fashion, only dipping down under the mountains for a quick rest. As the sun climbed back up over the nearby mountains, the sky was filled with fire. I had worked on a fishing boat and remembered a saying, “Red sky at night sailor’s delight, Red sky in morning sailor’s warning.” Well this morning was sending out a warning call I guess as it had every color of red, orange and yellow anyone could ever observe. I think that morning all the animals, birds, people and even the environment stopped to take in the beauty as we were filled with inspiration.

On July 25th a group of friends and I reached the summit of the Grand Teton. We had left base camp early, not to be left without daylight during our final ascent. We reached the summit of this wonderful mountain during the climax of day. It was a beautiful clear day with no clouds obscuring our view. As we stood gazing as far as the eye can see in every direction, I felt as if I was on top of the world. The feeling you feel is as if you are part of the sky; there is nothing interfering with your view in any direction. It must be marvelous for the eagles to experience these feelings anytime they want.

Kim and I stood at the top of Santoríni after climbing the switch-backed path; we were hungry so we decided to find a place to eat. Some of the restaurants were on the sheer cliffs of this beautiful island overlooking the gorgeous sea. I remember we chose our dinner spot that night purely on the views and vistas. As we sat, it was approaching sun down. Just after ordering we found ourselves completely overtaken by the sunset. You see that night as the sun fell into the sea; it was magnified by the horizon at least ten times, maybe a hundred. The sun took on a brilliant golden glow, which lit up any of the white billowing clouds that chose to fly that night. The deeper the sun fell into the sea the greater the brilliance of the colors grew and as if to say, “I don’t want to end this day.” The sun took on a deep rich red color, again throwing its emotion into the sky and thus onto the clouds. We were speechless and spell-bound. Our waitress stopped to gaze with us, as it was truly magnificent.

While living down under (Sydney, Australia), my great-grandmother Rene’ passed away. I remember the day I received the news through a wire. Feeling down and alone I went to a park thinking of the wonderful times I had with her. Later that night, I walked to the top of a small hill in the area again thinking of my grandma. It was dark that night as I was in a remote area within the suburbs of Sydney. I remember the brilliance of the stars as they stood out against the darkness of the night. I began thinking how small we are in this universe. It seemed to me as though the sky opened that night allowing me to feel the love of my grandmother and the significance of our existence. I felt her with me that night, as I was completely overtaken with the expanse of creation. The sky that night is one I will never forget.

This entry was posted in Stories from people I meet. Bookmark the permalink.