Are there miracles today?

A miracle is defined as- a surprising and welcome event that is not explicable by natural or scientific laws and is therefore considered to be the work of divine agency. I will tell you without hesitation we experience miracles today, and that there are many! In fact, have one to tell you about in a minute.

Each of us have dreams and aspirations which to many are exceptional, extraordinary or even miraculous in nature. In our youth we are regularly occupied with visions of accomplishment. These thoughts come to us without limitations. Perhaps, it isn’t until later in life, and often through education, that some may suggest these thoughts are felt to be impossible. It is when these barriers are ignored or eliminated that we see events that astound the unbelieving, thus becoming incomprehensible accomplishments.

Think of what Roger Bannister had to overcome to be the first to break the four minute mile. For over a decade the world record for running one mile was 4:01. Medical journals were replete with science suggesting it was physiologically impossible for the human body to break through the artificial barrier. Roger, a medical student not only dreamed of this accomplishment but through his belief eliminated barriers which opened the door for both his success and many who were to follow. Roger’s record breaking time was 3:59.4. John Landy, 46 days later ran 3:57.9 and today the record stands at 3:43.13 with the 4:00 barrier smashed regularly.

What about mankind walking on the moon? Our President both held a dream and believed our scientists could meet the challenge. For anyone who has seen the space capsule at the Smithsonian you will agree this was a miracle. Think of being the first to sit on top of a rocket, strapped tightly into a cramped capsule while being propelled for the first time into space! No one had gone where you are going, doing what you are doing. What are the unknowns? About everything you will do on the voyage. Granted tests provided an idea, however no one had been the human guinea pig. How many of us want to sit on top of a rocket headed for space where there is no air, no assurance of coming back, to then fall back onto our planet after you are done like a meteor?

There are many examples large and small which occur every day. We know of the Biblical miracles and those held personally by many throughout the world left unmentioned, but as I said, I have one that I will share.

Most of the world holds the belief that when a person is paralyzed by a spinal cord injury their destiny is set. Science has said that when your body can’t send impulses to body centers driving muscles, encouraging movement; you are paralyzed. Not always true!

Dr. Dale Hull, a practicing OBGYN had an accident in 1999 which left him completely 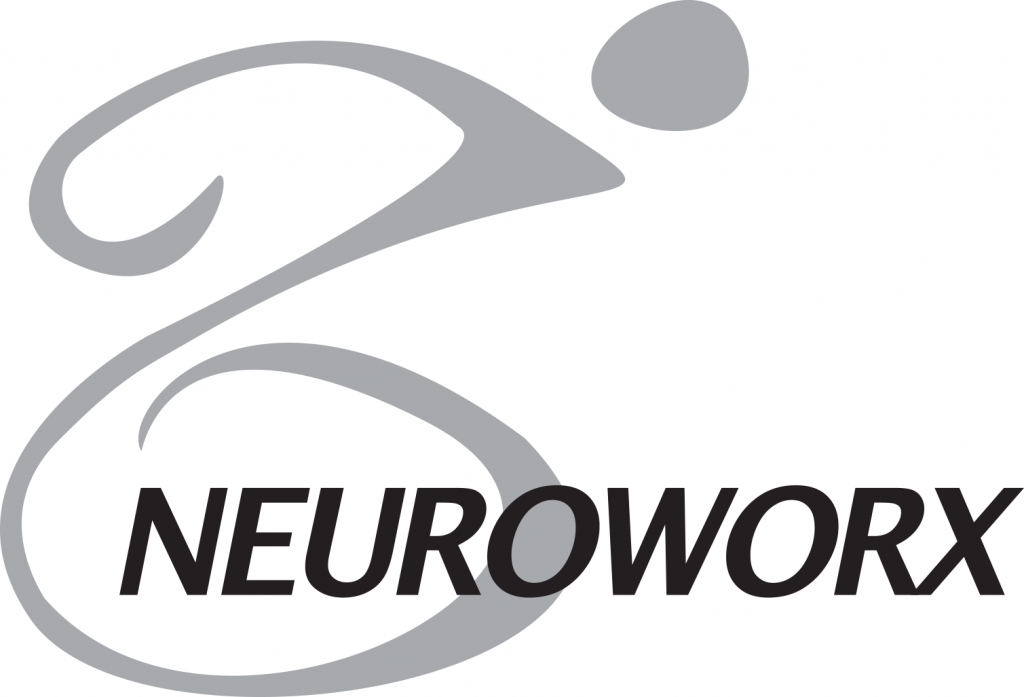 paralyzed from the neck down. Seven months into therapy he met Jan Black, a physical therapist who held an unusual dream. She knew in her heart that with patience, commitment, and personal belief the body could improve malfunctions created by injury. Was there science behind her belief? Some, but nothing proven. That didn’t matter; she knew in her heart anything is possible, holding firmly to the belief that there would be those who would trek onto new ground with her.

As Jan and Dale interacted they each realized their destiny might be for something greater. Dale dreamt of the day he would be able bodied again and Jan knew with the right patient she would be able to prove it was possible. For Dale, it may have been similar to Roger whose profession said the human body couldn’t do it, or the Astronaut being strapped to a rocket going into the unknown, however, he was in for the race and off to new frontiers.

Dale hoped any degree of function could be built on itself with an end goal of near complete mobility. He too understood that the ability to drive oneself from a wheel chair to mobility thus regaining independence would be a miracle he could achieve with Jan’s help. Jan could see that Dale’s spirit and desire held the tools needed to prove to an unbelieving world that miracles continue to manifest to the believers and that this miracle would enable the lives of many in need.

Were their dreams fulfilled quickly? Was the path taken without resistance or trial? No, however, nothing is impossible when two hearts are aligned giving hope to unmet dreams. They could look back at where they had come from and sensed how easily they could master the unknown with just a little more time, patience and effort.

Today, they each stand as living miracles of following a dream. Is the miracle Dale being able to walk or Jan knowing she accomplished the unknown? Many can say yes, but I know that just as Roger’s miracle lead to many now having run under a four minute mile and mankind now talking about inhabiting Mars, there are close to 1,000 people who have better outcomes because of Jan and Dale’s efforts and this is only the start; that is the miracle for me!

Think about this in closing. Was Dale’s injury an accident? Was Jan’s education happenstance? We all want to better our world. Many of us aren’t sure how or when we may accomplish this. Some may adhere to the notion that it was all accidental with a fortunate outcome. Others could argue a greater power. For me, I feel it was natural and that both Jan and Dale held a destiny which was to inspire generations to come, giving life to those who were merely hanging on by a thread. For us to live accomplished lives by fortune or through destiny; we must continue to dream while maintaining hearts of commitment and belief. Hope is a driver such that anything is possible. Miracles have, are, and yet will occur! To be a part of them you need only follow your heart…

2 Responses to Are there miracles today?