Should same-sex couples be allowed the same rights as married couples? 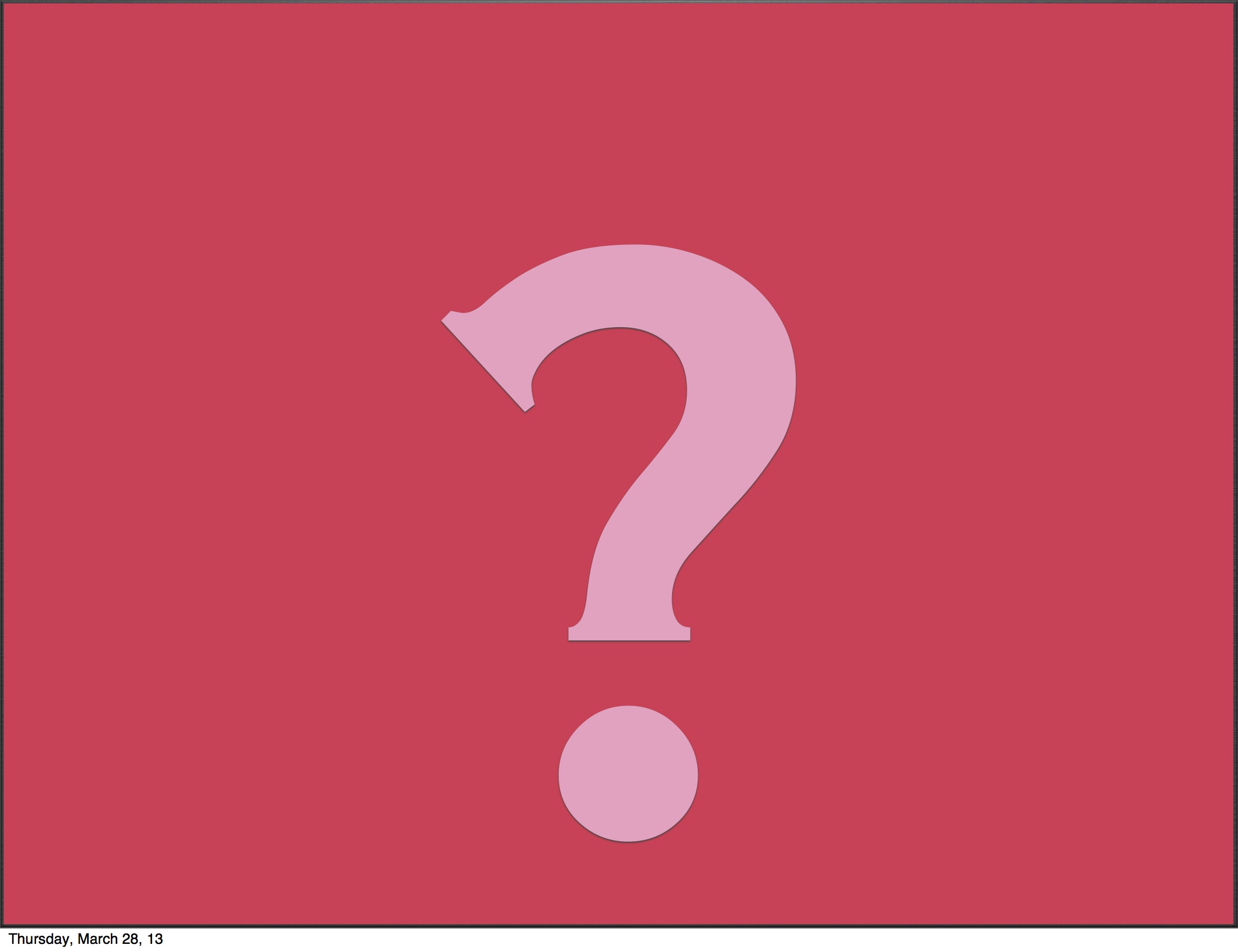 Whether we want to participate or not, we find ourselves engaged in
innocent conversations of a deeply rooted emotional debate, which is seeking societal answers to questions of equality for all of our citizens.  Should same-sex couples be allowed the same rights as married couples?

This is a very difficult discussion for me personally.  I have many dear friends who enjoy same-sex relationships.  For them, I want nothing less than to see their dreams fulfilled while living the life they chose, free of the hardships that arise from inequality.  Some of their dreams are simply to enjoy the same rights in law as granted to heterosexual couples.

I also have many dear friends who enjoy heterosexual relationships.  For these friends too, I want nothing less than to see their dreams fulfilled while living the life they chose. They perhaps simply want to preserve for them, what has been a lifelong ambition in becoming husband and wife, enjoying a solemn responsibility of caring for each other, and for their children.

Neither of these desires need to be mutually exclusive.  From what I know with friends on each side of the debate, I see it is the media who has played a role in exaggerating feelings and creating the divide.  Through the media one would gain belief that the opposition to same-sex marriage comes from “old fashioned” religious beliefs or traditions, or even worse; homophobic hatred.  This has created an environment where stating logical feelings, quickly become expressions of political incorrectness.

A recent example is Bill O’Reilly stating, “…the other side hasn’t been able to do anything but thump the Bible.”  Religious traditions may have led some to their position, yet it is clearly reasonable for us to assume the majority gain their perspective from reason and experience.  I rely deeply on my inner belief, that people are good, and what is best for all will eventually be achieved.

We are engaged in a fight that is no longer about rights, it is about a word; marriage!  Lets pick away at some of the emotion and look inside to what may be creating the chasm.  Should all individuals in our country be allowed similar rights of companionship no matter who it is they chose as a partner?

I think it is clear to all parties, that the relationship between man and woman, no matter what we call the union; is a critical part of society.  The existence of a traditional family must play a major role in promoting any good for a healthy civilization.  Two men, or two women united is nothing like a man and a woman creating a family together.  For those of us who believe in giving rights to same-sex partners, we must also admit, that while these relationship may be rewarding, or even provide for happiness between partners; they are entirely different in character.

I will never forget the day I became a father.  When my son was born, it was as if I had been hit by a Mac truck.  I stood in amazement at the beauty of creation, while bewildered in disbelief that I was now responsible for this child.  I thought, “I’m a Dad” over and over again.  Nothing can describe the joy felt, while simultaneously fearing my personal inadequacies.  I then realized where I fit in, and how I would be able to contribute.

I think it was much more than my religious upbringing, or simply tradition that lit my fire.  This feeling came from deep within my soul, which has only grown over time and duplicated with the years that followed, and with each daughter born after.  Through this experience, and several since, my bond (marriage) with my wife has made me a better person.  Who I became is more than I had any idea of becoming.

Through my experiences, I feel deeply that two men creating a family, or two women for that matter, will never equal the abilities of a woman and a man together.  Additionally, I sense that a child is denied their need for a relationship with a mother and a father.  There are times my son needs his mother.  Only she can fulfill certain needs he has had while being raised.  If for nothing more than a tender moment with a simple kiss, and the warmth only a mother can give.

Adversely, I hope there have been moments in which my daughter’s have found comfort in a bear hug, and/or times their needs could only be satisfied by a father.  Every day presents itself with a million different things, both small and large; where the parents intercede with their children.  A mom interacts differently than a dad, to take either from the family is to deprive the child of what they need and deserve.

These type of relationships help us grow, change, and develop into individuals who can deal with the ever challenging world and have a strong foundation of understanding.  This debate is eroding the traditional American family.  It is the culture of our society.  The more government intrudes into our lives through weakening the family, the more they feel free to insert themselves into parts of our lives.

I delight in the fact that today, I see the prejudice against gays far less offensive than it has been before.  Offering a different solution to the need isn’t a statement against anyone, rather, it is simply support of a long standing, proven, mutually beneficial tradition.

I without hesitation support my friends right to engage in a union allowing similar benefits to traditional marriage, but by its own name and definition.  Marriage is aggrandized through the media.  I would bet the majority of couples seeking same-sex marriage aren’t so concerned with the title, but with the benefits.  There are other avenues available, none of them require quick judgement in court, or through extreme views discussed in the news.

Let’s work together to find an equitable solution, one that leaves in place an existing tradition with a necessary and proven track record.  I fall back once again, on my belief in the good of man, and that if given time, they will aways do what is right…

This entry was posted in Life and tagged equality, family, marriage, same-sex marriage. Bookmark the permalink.

5 Responses to Should same-sex couples be allowed the same rights as married couples?